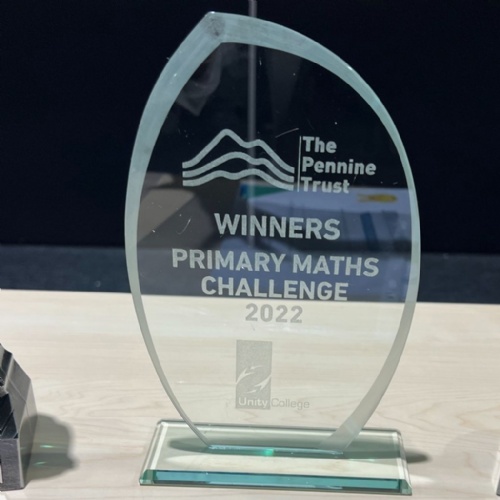 Pupils from across eight local primary schools came together at Laneshaw Bridge to take part in the very first Burnley Primary Maths Challenge, organised by The Pennine Trust and Unity College.

Pupils from Heasandford, St Peter’s CofE, Cherry Fold, Briercliffe, Worsthorne, St John’s Cliviger, Brunshaw and Rosewood Primary Schools gathered to participate in the four-round challenge.  Rounds included: Crossnumber, Logic Round, Speed Test and Make a Number and pupils had a set amount of time to complete each of the challenges.

The aim of the challenge was to bring together local schools for a collaborative event, following a period where such gatherings could not take place.  Schools submitted a team of four pupils to take part in the event, which was held at Unity College with the support of Catherine Howarth, and Ged Isherwood from Laneshaw Bridge Primary School.

Lisa Finnegan, Deputy CEO said in a statement: “On behalf of the Pennine Trust, I wish to thank all participating schools for their enthusiasm, participation and teamwork. The rounds were challenging but it was wonderful to see pupils working collaboratively and with resilience and positivity. The atmosphere was exciting, competitive but most importantly, a lot of fun. We plan to map out a programme of competitive primary events throughout the next academic year”. 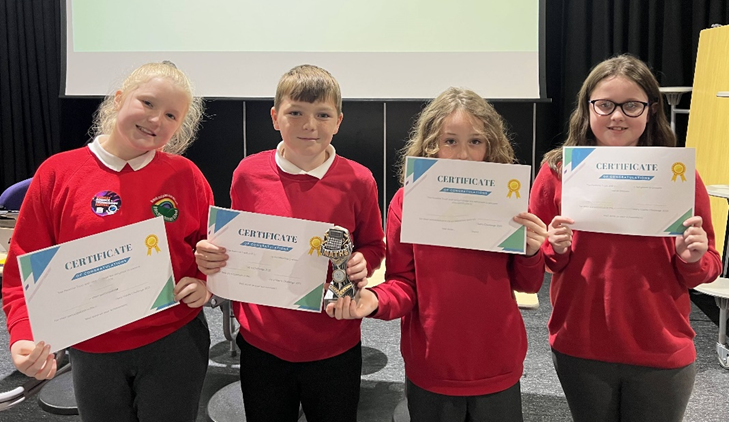 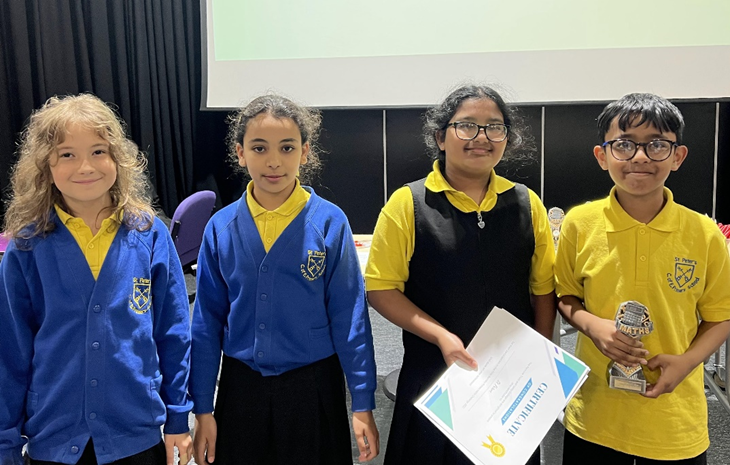